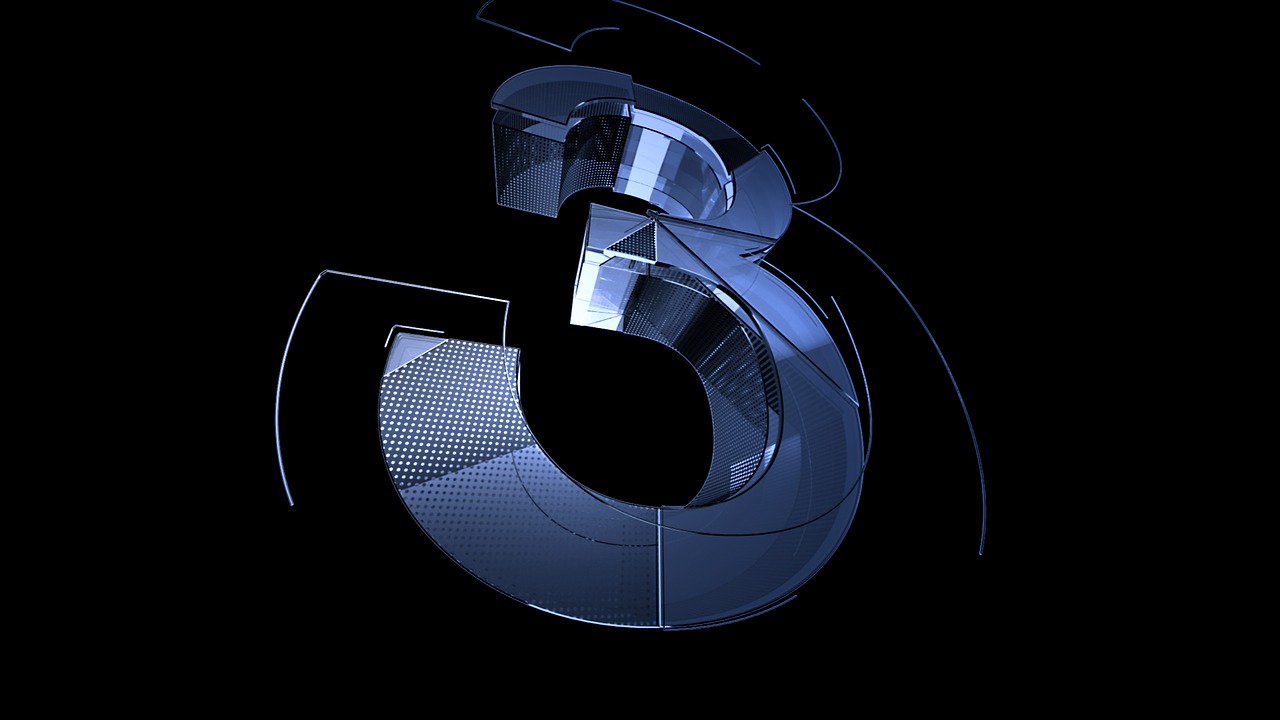 Three new ad-blocking terms you’re going to be hearing a lot this year are “ad reinsertion“, “ad recovery” and “ad replacement“.  All three terms define technologies which circumvent ad blockers to deliver ads to the page.
I’ve seen a few articles in the last few weeks conflate these three relatively new ad-tech concepts. So in the interest of clarity, here are some definitions to distinguish between reinsertion, recovery and replacement.

What is “Ad Reinsertion”?

Ad reinsertion is a general term which describes the practice of serving ads to browsers actively using an ad blocker. From a user perspective, ad reinsertion typically presents itself as an ad that has somehow bypassed the ad blocker.
Under the hood, the reality is far more complex: The ad has often been encrypted and re-served from an alternate location.
In some cases reinsertion is done with the permission of the adblock extension creator, and in other cases it happens without permission.
Ad reinsertion has been criticized as a practice which ultimately overrides consumer choice, although as we’ll discuss below there are companies breaking new ground in this regard and practicing ad reinsertion in responsible ways.
Last year, GroupM, the largest media technology group in the world raised eyebrows when it advised its buyers to cease purchases from companies working on ad reinsertion. Their rationale was that ad reinsertion was in-effect, “user hostile” and could potentially damage brands.  That position did nothing to keep the field from booming. The number of players  in the ad reinsertion space has risen steadily since, and the arms race has only escalated. 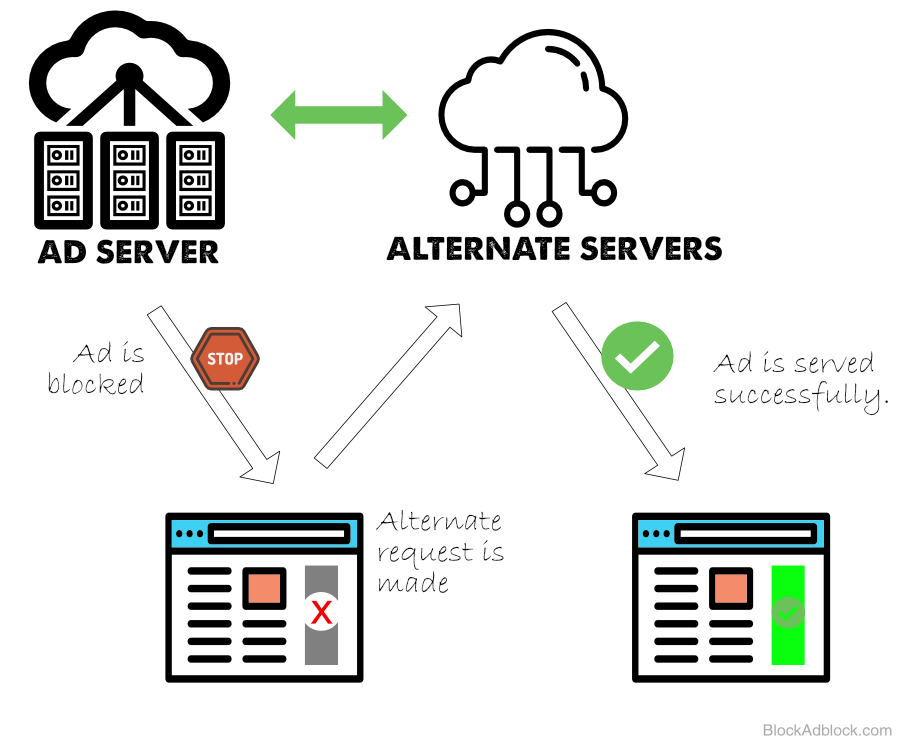 What is “Ad Recovery”?

Ad Recovery is a sophisticated subset of ad reinsertion. This advanced ad-tech solution involves “recovering” the original ad to the page by alternate means.
The crucial distinction between ad recovery and other technologies which bypass ad blockers is that ad recovery “recovers” the original ad.
One of the most promising companies in this space (no affiliation) is Admiral, whose technology is capable of re-routing a web-page’s original advertising content so that previously blocked ads appear in the intended placements. Admiral’s ad recovery solution is part of their much larger vision to expand publisher options and bring sustainability to the web.
Other companies offering services which maintain the integrity of the original ad stack are SourcePoint and Secret Media.

What is “Ad Replacement”?

Ad replacement is another subset of ad reinsertion which serves alternate advertising content to readers with an active adblocker.  Ad Replacement when used responsibly has the positive potential to serve an alternate, less-intrusive advertisement to Adblock users.
Ad replacement comes in two very different flavors:
Some ad replacement is the result of a contractual relationship made with the creator of the adblocking software. Under such a permission-based adblocking relationship, a less-intrusive ad is ‘permitted‘ past the adblocking filters in exchange for compliance with ad-quality standards and a fee. While such permission-based ad replacement may satisfy some users, it has been called “extortionary” and “one sided” by publishers. Publishers must pay adblock creators who act as a gatekeeper between advertisers and readers.
A much more technically sophisticated solution is ad-replacement without an agreement with the creator of the adblocking software.
While some in the industry have criticized the one-sided approach of ad replacement without user consent, publishers argue that the practice of adblocking itself likewise lacks publisher consent.
Newer iterations of ad replacement look extremely promising as they address user concerns with ad standards (like the iAB’s LEAN program and others), but also empower publishers without the need to beg for whitelisting.
Pioneering this popular type of ad replacement is California-based ReviveAds. ReviveAds launched over 3 years ago with a patent-pending ad replacement technology. ReviveAds not only serves alternate ads to Adblock users, but empowers publishers to tailor the reader experience. Publishers using ReviveAds’ platform can define exactly how ad blocking users will experience on-site advertising — creating a compelling middle ground between conventional online ads, and the wishes of Adblock users.
Interestingly, ReviveAds also identifies Adblock users as a particularly attractive demographic, and allows responsible campaigns to be directly targeted at users who block ads.

The adblocking arms race is clearly entering its next phase in 2017, with sophisticated new circumvention technologies being employed by publishers.
Along with the technical arms race, comes an escalating debate over the rights of readers, the sustainability of web publishing and the questions raised by both ad blocking and circumvention.
The winning alchemy will almost certainly involve user choice. But it will not involve user choice exclusively. User choices will be technologically restricted by ad reinsertion which gives users a generous but limited set of options.
As I have argued in previous posts: There can be no middle ground solution between readers and publishers until publishers are able to exercise more control over the integrity of their published product — which includes ads. In 2017, we’re going to see that control.


[Note: I’ve been asked to speak in and contribute to an online webinar along with ReviveAds this week (March 2) as they unveil the next iteration of their technology. If any readers are interested in joining the webinar please drop me a note via the contact form. The webinar is free, but attendance is by invitation only. Publishers on the BlockAdblock update list have already been invited].