There’s a debate raging among online publishers whether or not visitors who use Adblock to block ads with should be blocked from accessing their websites.
On one side of the debate are major publishers like Forbes, Washington Post and German mega-publisher Axel Springer, who have  blocked ad-blockers by varying degrees with large ‘Not Welcome’ screens that ask readers to disable their ad-blocker in exchange for website access — or in exchange for an “ad reduced” or “ad light” experience.


On the other side of the debate are a chorus of pundits who present a laundry-list of reasons for why publishers should welcome all readers — whether or not those readers block ads.
One of the more persistent reasons given for why publishers should allow Adblock readers to continue to access their content is that an ad-blocking readers still have some value other than the obvious monetizable value of advertising views, clicks or taps.

Is there value outside of ad views?

Web publishers have long had alternative revenue models other than traditional ‘banner’ advertising.  Those models include affiliate relationships, paid subscriptions, native advertising, direct product sales, sales of readership data, paid access to archival articles and many others. But despite the broad range of potential ways to monetize content, traditional advertising is still by far the largest source of revenue for the majority of traditional online publishers. Streaming services and apps whose ads can be more difficult to block have fared better than traditional online publishers in transitioning to paid-content models.  While traditional-media giants like the New York Times have long struggled to build premium online subscribership in an ocean of non-premium competitors. 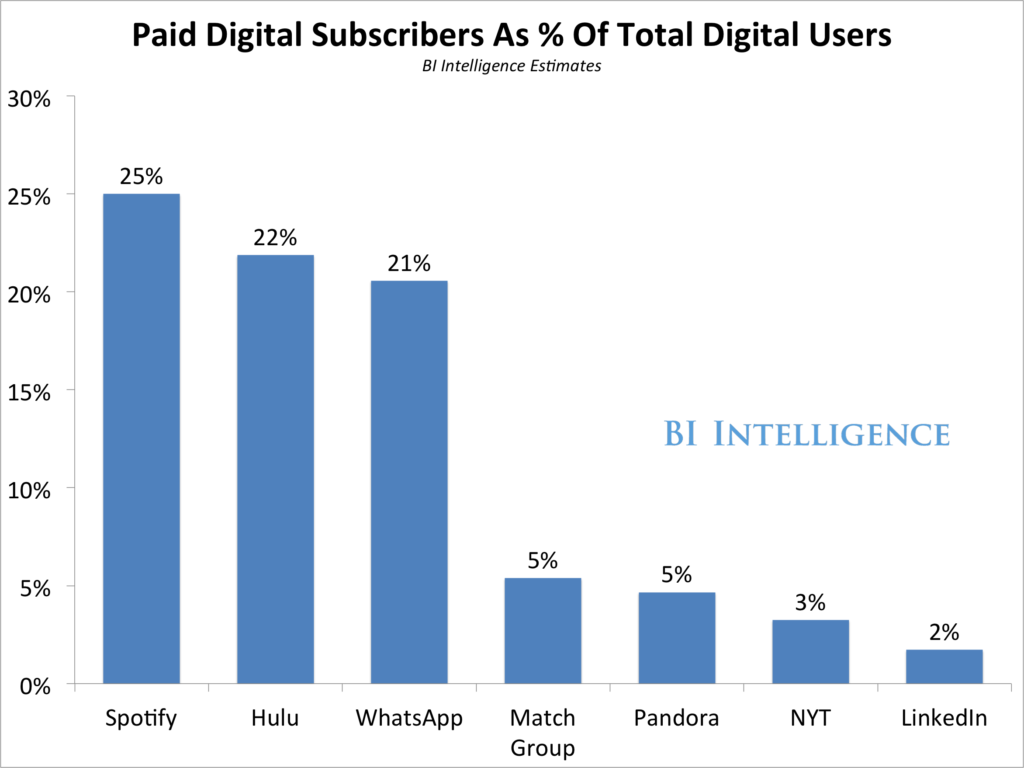 Other media giants like Bloomberg, The Wall Street Journal along with smaller sites featuring “required reading” industry-news have been able to transition to subscription models better than most.
Unfortunately, these latter examples are the exception not the rule.  For most online publishers, advertising still rules the day.  And without advertising revenue, the majority of publishers could not survive.

What about social media?

A common argument made against blocking ad-blockers is that each and every user, with or without Adblock, represents the potential for social sharing and promotion on Facebook, Twitter, LinkedIn and other networks. This potential for broad engagement and viral growth has led many publishers to grudgingly accept ad-blocking readers despite the knowledge that there will be zero chance of traditional monetization.  Hypothetically, if an ad-blocking visitor were to share an article on Facebook, and that article were to be read by an additional 10 people –the lost potential of the original reader’s ad views would be compensated by the increased potential of those ten new visitors.
Or so the argument goes.

There are two problems with the “social sharing” argument against blocking ad-blockers:
First, this argument assumes that the recipients of social-shares don’t block ads themselves.  To be fair, this argument was at one time more valid than it is now: When ad-blocking was a fringe practice, employed by a small percentage of Internet users, the likelihood that one’s social followers also blocked ads was slim.  But as ad-blocking has become an increasingly mainstream practice — and as ad blocking becomes a built-in feature for more and more web-browsers –the pool of non-adblocking readers is shrinking daily. The likelihood that social media followers also block ads is now uncomfortably high for many publishing sectors.
On the positive side, it must be said that the value of social shares will always be non-zero because somewhere in the viral-growth chain there will likely be readers who do not block ads.   Unfortunately however, there is a wide margin between that non-zero per-user value and the necessary minimum value to maintain commercial viability.  The net benefit of social shares may still be negative on a per user basis for Adblock users.

That Facebook “Like” button doesn’t just “track your browsing habits” as Adblock Plus’ authors put it. It’s also one of the last reasons to not block Adblock.  What exactly is the value of a user who consumes content, can’t click ads and can’t share on social media?
[  On a side note,  it’s a little hard to stomach complaints about “tracking” made visitors who use Facebook in the first place. The company capitalizes on personal data gleaned from the use of the site, and from one’s network of friends. The hypocrisy of privacy advocates who complain about privacy issues while continuing to support companies who make a living out of selling personal data is something to be saved for another post. ]

What about native advertising?

So what’s the value of an Adblock user to a website?

What many Adblock users don’t consider is the cost of maintaining a publication or service per user.  Traditional media publications with hundreds of journalists, editors, photographers and other employees are typically more costly on a per-user basis than pure-play new-media companies. But even new-media giants like Facebook face daunting per-user costs:  The MIT technology review reported that Facebook spends approximately $1 per month, per user.

Facebook spent $860 million, or about $1 per active monthly user, to deliver and distribute its products last year. The bulk of that money was related to data center equipment, staff, and operating costs.

[Those numbers were even higher in 2015]
Facebook says a whopping 85% of their revenue comes from advertising.  When millions of users each install Adblock and thereby “convert” from recurring revenue generators, to being nothing more than a recurring monthly cost, one must ask at which point the tipping point will be reached?  Online publications, like their offline cousins require considerable overhead to keep moving.  For the vast majority of the world’s websites, advertising is what makes the wheels keep turning.
It’s important to note that in many cases the value of an Adblock user to an online publication may not just be zero — it may be less than zero when accounting for server costs and administrative overhead. Does an Adblock user who costs Facebook $1 per month, generate $1 per month without generating ad revenue?  Probably not.
Even without ad-blocking, many publications survive on razor thin margins. In highly competitive spaces like gaming, ad-blocking rates have soared above 50%. If we haven’t yet reached the point of negative returns, our current vector suggests that point is not far off.
This math has not been lost on large publishers like Forbes, City AM, GQ and others who report successful recapture of lost revenue after blocking adblock.  One should not assume they have mistakenly discounted the benefits of social sharing, native advertising or alternative revenue streams.
Somewhere along the line it has seemingly been forgotten by a generation of web users that content costs money. There’s a reason all of this amazing web content is magically free.  Removing the bits we don’t like, doesn’t make it “free and better”.  It makes it not free, or not around at all.

9 Replies to “What are visitors who use Adblock worth?”