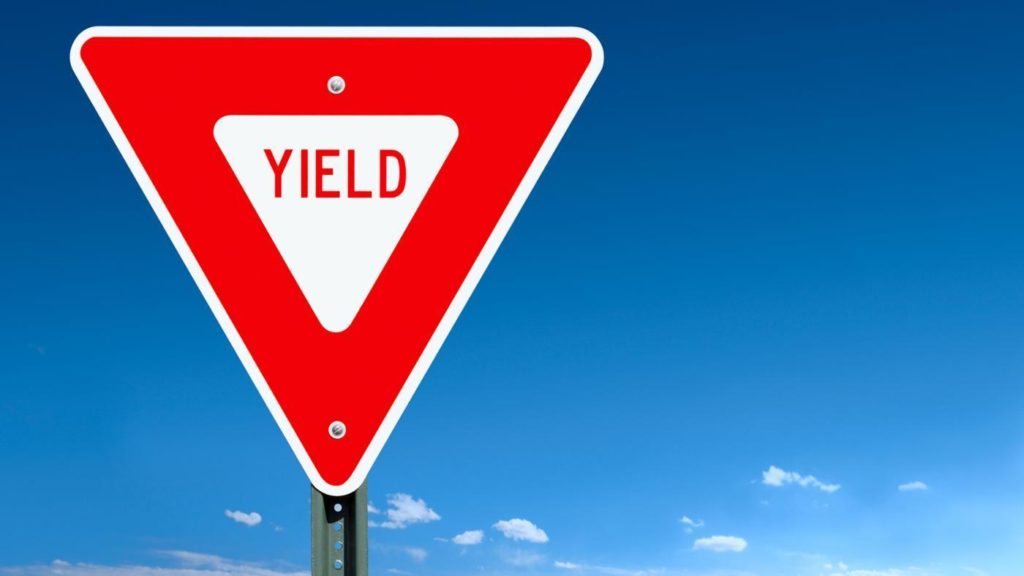 In a legal victory for German publisher Axel Springer, a German court has ruled that Adblock Plus’ can no longer charge the publisher fees for whitelisting its ads. Currently, Adblock Plus generates revenue via its “Acceptable Ads”  program which allows publishers to pay to bypass Adblock Plus’ ad filters. In order to participate in the Acceptable Ads program, publishers must adhere to a strict set of advertising-quality standards.


An unequal set of fees

Not all publishers are treated equally by Adblock Plus’ Acceptable Ads program, however. Most smaller publishers aren’t charged any fee at all to enter the program. Large publishers however, must part with a hefty 30% of their ad revenue in order to participate. That ‘unequal treatment’ between small and large publishers was the basis of Axel Springer’s case.
The appeals court in Cologne decided in favor of Axel Springer on the basis of Germany’s “Act Against Unfair Competition“, ruling that Adblock Plus must grant the same status to Axel Springer as it does to other smaller publishers. The court also ruled in favor of Axel Springer on the grounds that they were ‘compelled’ to participate in the Acceptable Ads program under ‘undue influence’.
Ben Williams, writing on the official Adblock Plus blog explains that Axel Springer will now be treated like “the other 90 percent of companies” on their whitelist:

Because of this finding, we have to change how we offer whitelisting to Axel Springer in Germany. Normally, because Axel Springer would probably qualify as a “large entity” per our rules, they would pay; but because of this ruling, we have to treat them as a special case. Simply put, we can’t accept compensation for the services we might render to them. So, if Springer brings us ads to whitelist, and these fit our criteria, we’ll whitelist them for free just like the other 90 percent of the companies on our whitelist.

This watershed decision is likely to open the door for other lawsuits by large publishers. What is unfair for mega-publisher Axel Springer, is almost certainly also unfair for other large publishers. While the “Act Against Unfair Competition Act” is German law, it is an interpretation of EU directives and may be similarly interpreted in other EU nations.
Which ultimately raises the question: What will Adblock Plus’ business model be if it can’t charge large publishers a fee for whitelisting?
Eyeo says they’re going to appeal the decision.

Rest assured, we’re going to appeal. And we’re confident that Germany’s supreme court (the Bundesgerichtshof) will overturn this one part of the decision.

If that doesn’t work out, I’d like to offer Eyeo the same advice they’ve been giving to publishers:  “Just find another business model”.
Easy, right?